By continuing to use the site, you agree to the use of cookies

Kirovsky Zavod returns half a billion to Industrial Development Fund 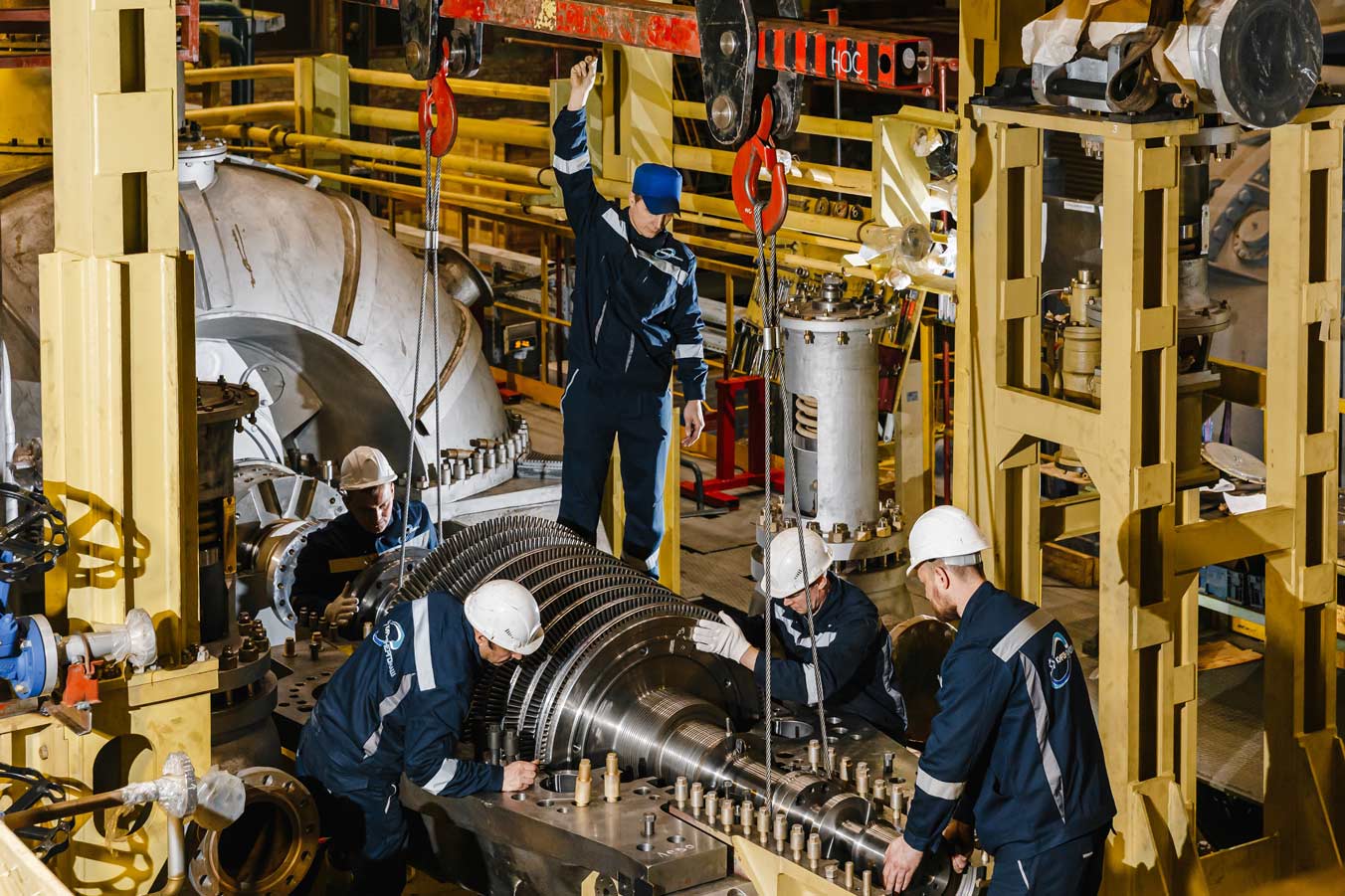 The loan was issued in December 2015 for a period of five years at 5% per annum. With the support of its guarantor, Kirovsky Zavod, Kirov Energomash fulfilled all of its obligations, paying back the principal with interest in a timely manner.

The funds received from the IDF were used to fully upgrade the only universal facility in Russia for testing marine steam turbines with a capacity of up to 75 MW. The facility began operations on 24 May 2017. This was the first project co-financed by the IDF to be completed in St Petersburg. The total investment amounted to RUB 1.4 billion. To date, the facility has successfully tested six main turbine generators for the steam turbine units of three brand-new Project 22220 nuclear icebreakers: the Arktika, the Sibir, and the Ural. It will now be used to test four more main turbine generators for the Yakutia and Chukotka nuclear-powered ships.

In just five years, enterprises belonging to the Kirovsky Zavod group have received five concessionary loans from the IDF, totalling RUB 2.7 billion. The funds have been used to upgrade the production facilities of four of the group’s enterprises.

Of particular note are two loans procured from the IDF for an ultra-modern workshop producing automatic transmissions for agricultural vehicles and road-building and municipal equipment, put into operation at the Petersburg Tractor Plant. The Petrostal Specialized Steels and Alloys Laboratory (PSSAL) also received a loan to finance low-tonnage production of metallurgical products for strategic industries. The first stage of this project is currently being prepared for launch. In addition, the IDF provided the Universalmash plant with a loan as part of its Conversion programme to set up production of civil road-building equipment under the Kirovets brand. Work on this project is nearing completion.

“We are using various financial instruments to move forward with our investment projects, and one of these is IDF loans. In December 2020, we not only fully repaid the Kirov Energomash loan, but also began repaying the principal debt on the Petersburg Tractor Plant and PSSAL loans,” said Grigory Goryachikh, Chief Financial Officer for Kirovsky Zavod. “I feel that borrowing funds from the Russian Industrial Development Fund to co-finance technical upgrade projects is convenient and advantageous. In addition to their concessionary interest rates, I would like to highlight the IDF’s clear regulation, efficiency, and customer focus. For instance, their consideration of applications from our enterprises took on average less than three months from first application to approval. This is many times faster than even commercial banks.”

“Kirovsky Zavod enterprises are active and conscientious borrowers, who invest their loans effectively and take a responsible approach to their financial obligations. In 2015, Kirov Energomash contacted us and became one of the first enterprises in St Petersburg to receive a loan from the IDF. Two years later, the company launched its testing facility, which makes an important contribution to import substitution in shipbuilding. In the following years, the group’s enterprises became some of the most active borrowers in the region, utilizing the IDF’s resources to co-finance its investment projects,” said Industrial Development Fund Director Roman Petrutsa. “We are delighted to be collaborating with the group: for us as a development institution, it is important that the funds we invest provide a return in the form of new production facilities, competitive products, and jobs. Financial discipline is equally important to us, however, because we invest the funds we receive from interest and debt payments into new projects, and timeliness and predictability are vital in this regard. Loan repayment is the best confirmation of a client’s reliability, and we would be happy to consider new applications from the group’s companies in the future.”

Thank you for contacting us.
We will be in touch with you shortly.

Thank you!
You are subscribed to the latest newsletter.